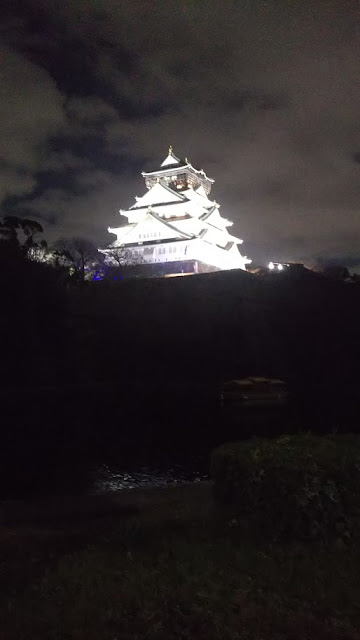 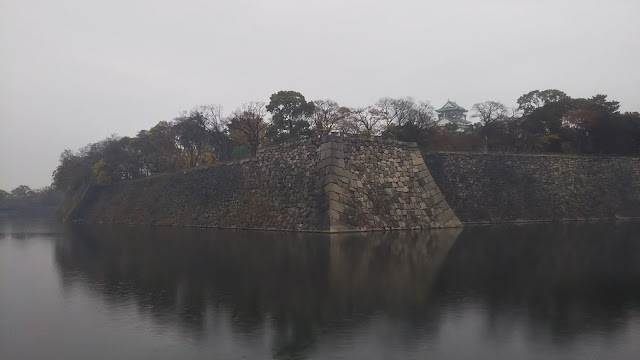 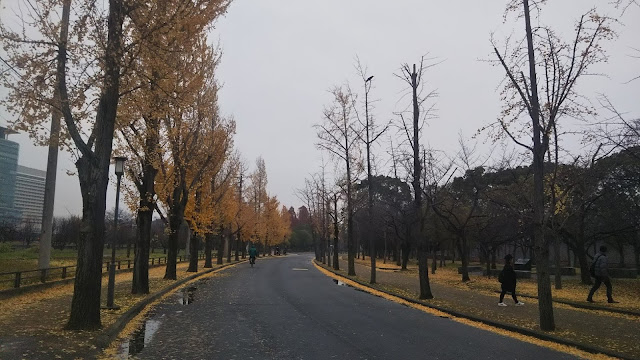 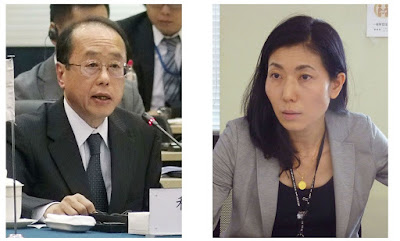 一方、これは、BBCの記事
→San Francisco: Where a six-figure salary is 'low income'

As a Japanese, this article of New York Times is so shameful.

As written in this article, our Prime Minister Abe intentionally looked down the disabled staff and pinned the guilt to the person even though the original responsibility is definitely attributed to Prime Minister himself.

======================
>Asked why Abe had mentioned that the worker was disabled, Chief Cabinet >Secretary Yoshihide Suga told a regular news conference it was in
＞response to repeated questions in parliament about the timing of
＞the shredding. "There was a need to make sure there was enough time
＞to work easily," he added, without giving further details.
==================

This time, I would like to focus on the abnormality of Suga.
Even though Suga is the national parliament politician, he has always surrendered to Prime Minister Abe unconditionally like "a faithful dog".
The above comments also reflects his attitude to follow/obey whatever Abe does.
I think, this kind of person is the most dangerous historically.

During World War 2, Japanese Imperial Army committed several war crimes, one of which is the infamous inhuman experiment conducted by Unit 731 (Unit Ishii) in mainland China.

Wiki of Shiro Isshii of the director of Unit 731
→ https://en.wikipedia.org/wiki/Shir%C5%8D_Ishii

Surprisingly, the crime committed by unit 731 was not prosecuted by the allied forces after the defeat of the war, but it was still the most serious war crime equivalent to the Holocaust by Nazi.
The senior officers of Unit 731,who might be the dedicated person in some points,had engaged in the important/premium positions in Post-war Japanese Society without being prosecuted at all.

Chief Cabinet Secretary Suga is the same as the senior Officers of Nazi and Unit 731 from my points of view:  just straightforward and loyal to his master without any philosophy and considerations.
He is just like job execution machine which does whatever in order to protect his Master, Abe.

Anyway, as a Japanese citizen, I am so shameful of the characteristics of Abe Cabinet; fake, lie, fabrication and arrogance, which leads to the above unethical comments, I believe.
Japanese politics is sadly still uncivilized and savage.
投稿者 哀しみの貴公子 時刻: 19:00 0 件のコメント: この投稿へのリンク 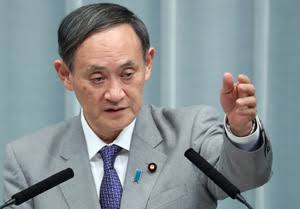 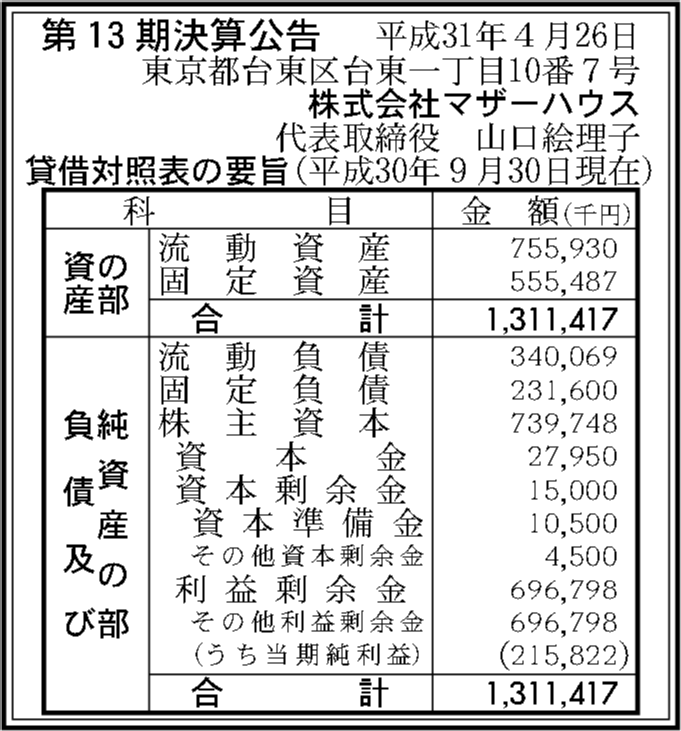 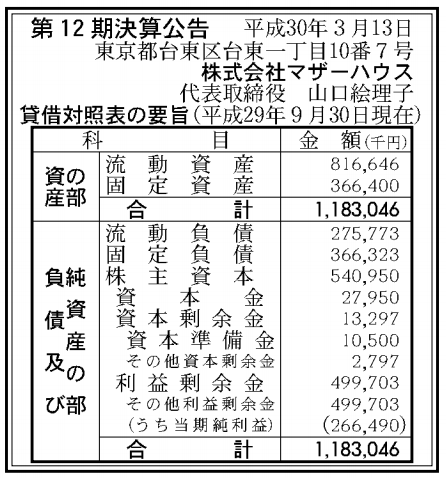 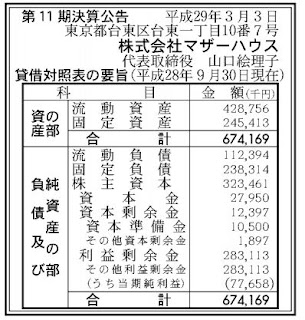 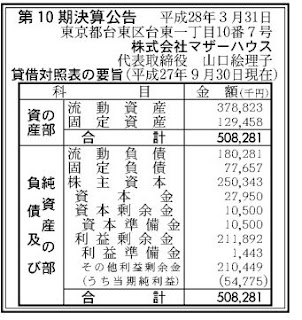 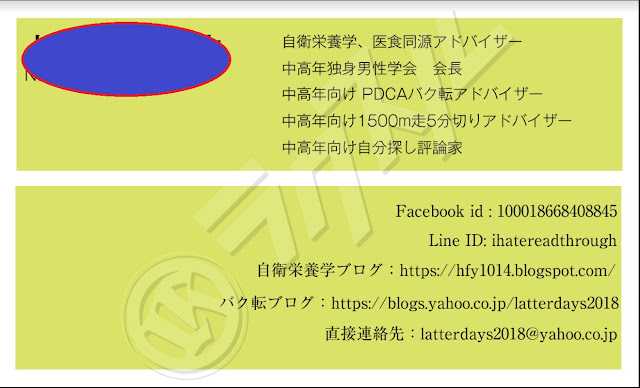 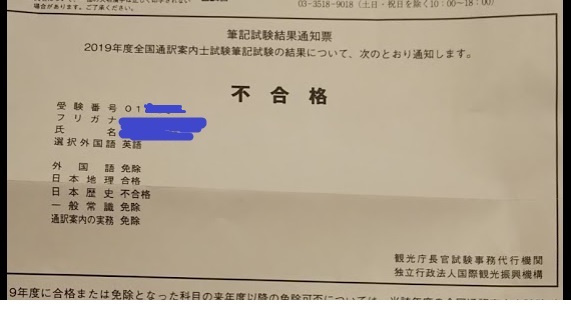 困ったなあと思っていたのですが、更に良くHPを読み進めると、こういうアナウンスがありました。→ Not Enough CPE to Renew

＞CPE extension requests are no longer limited to cases of individual hardship.
＞Any individual who fails to complete the required CPE by the end of their CPE
＞reporting period can request an extension prior to their expiration date. 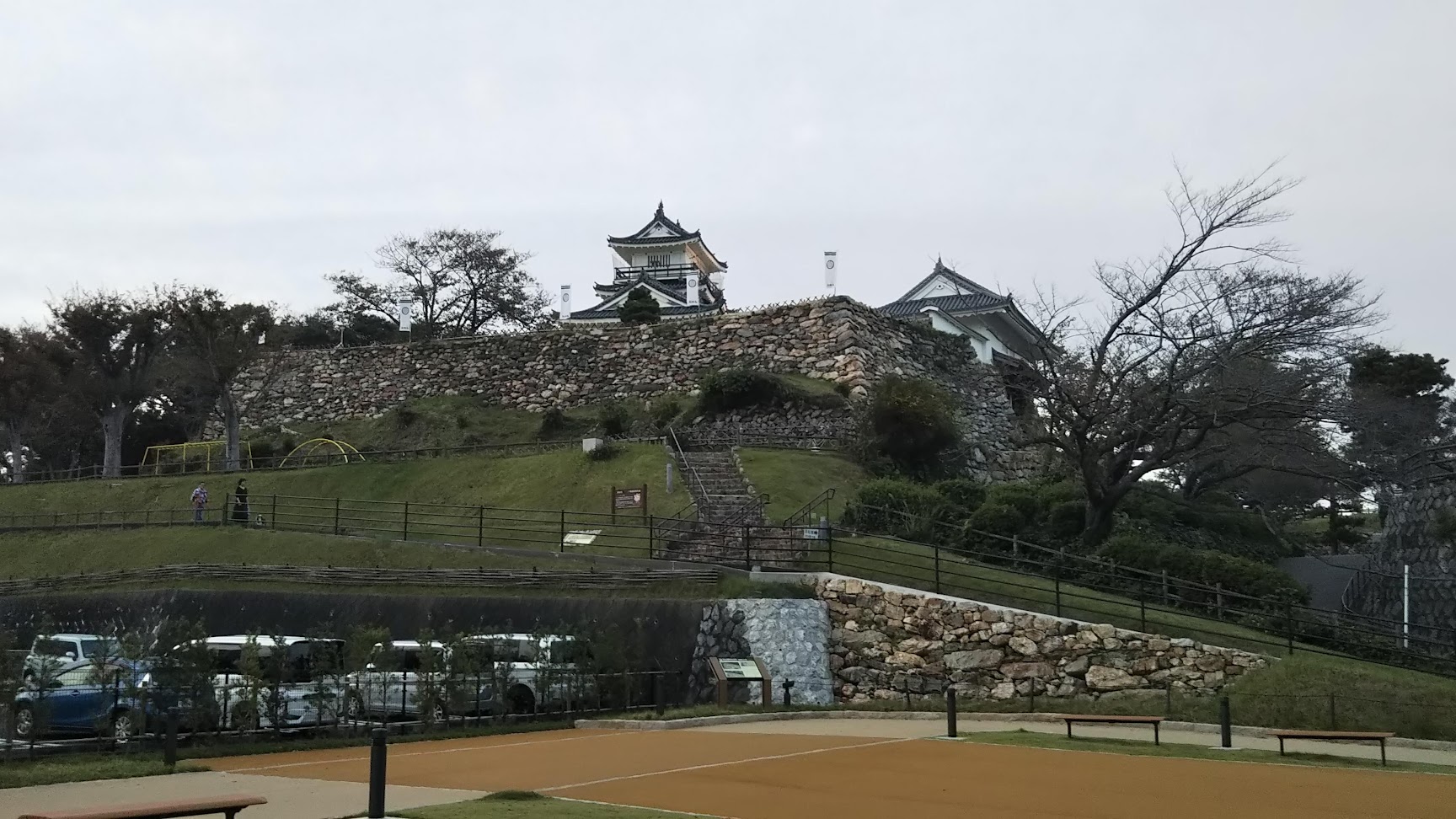 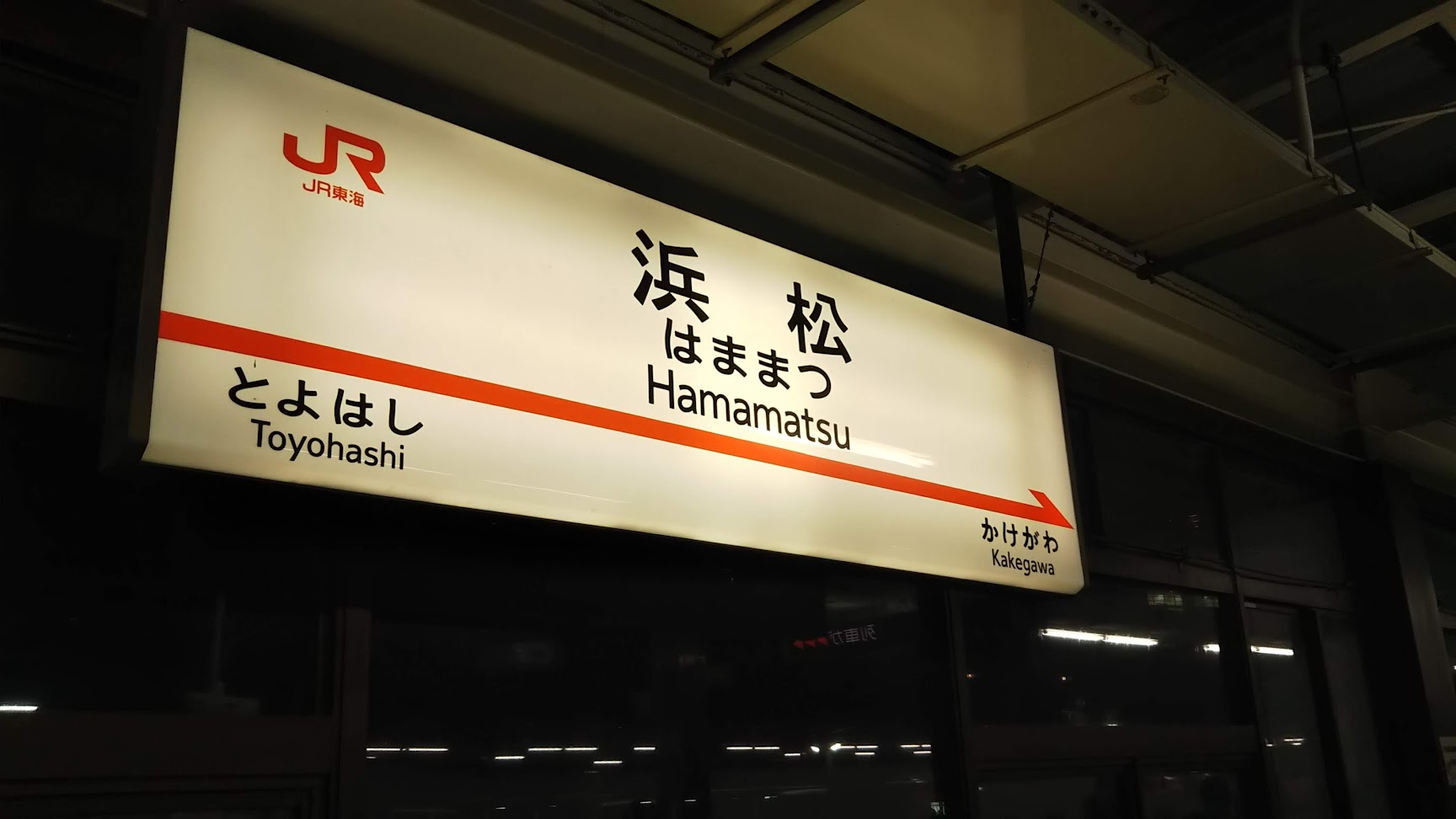 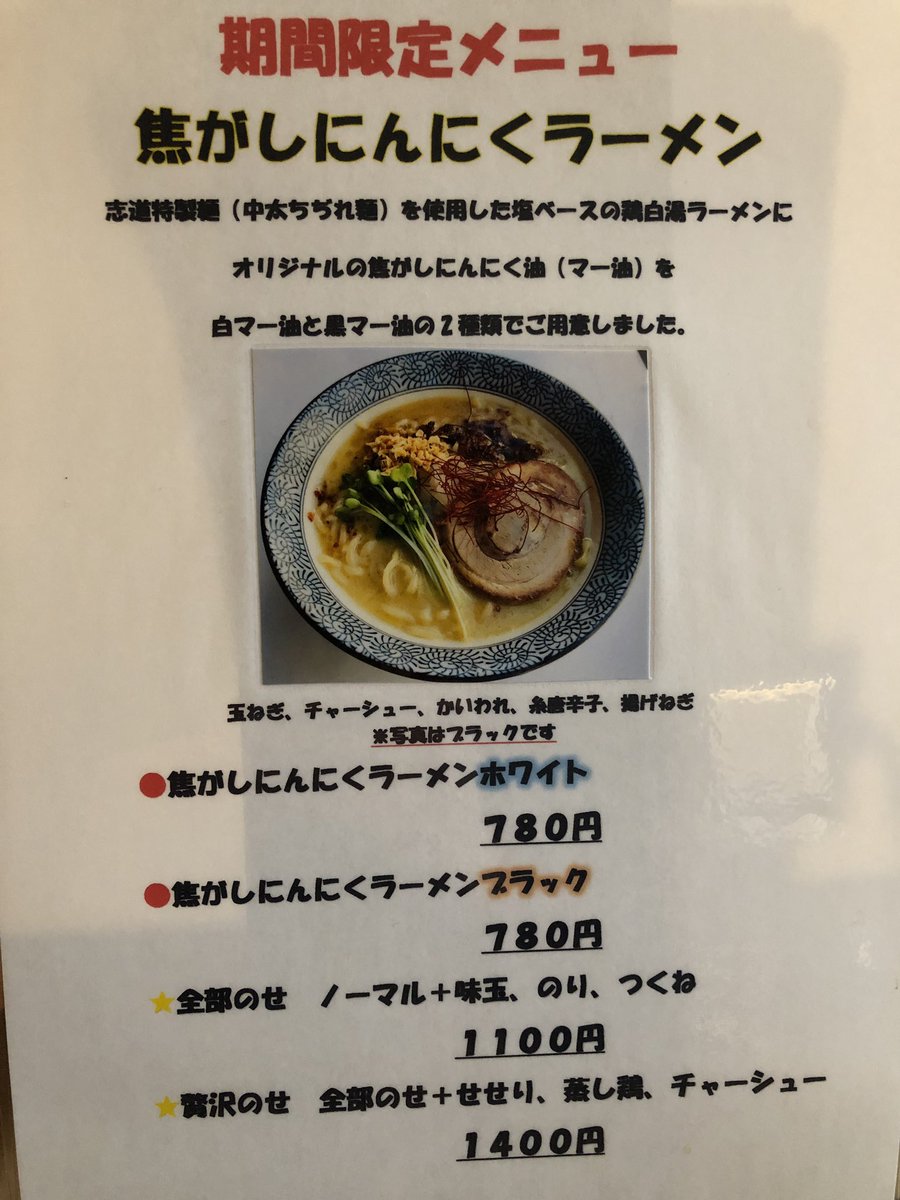 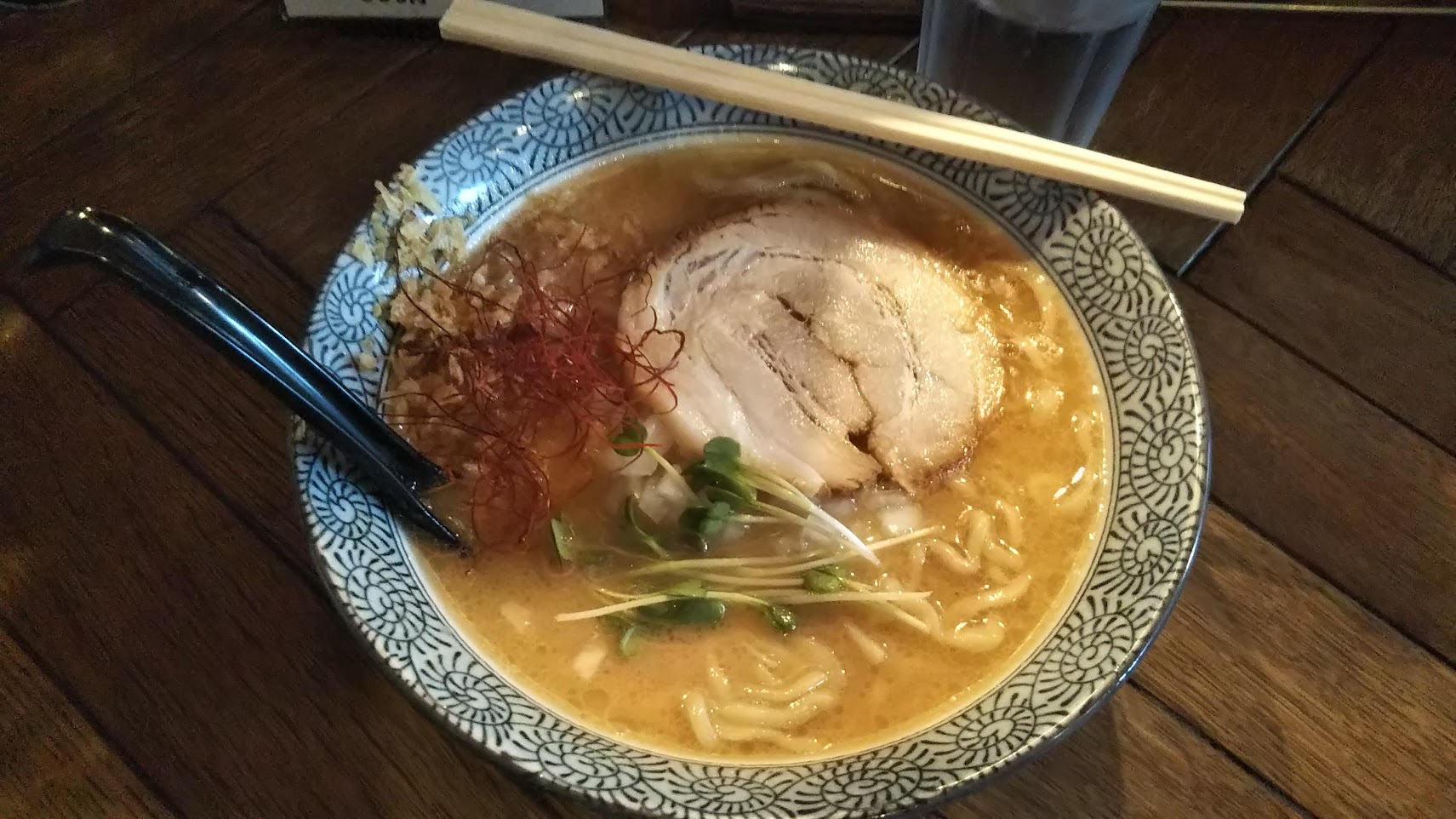 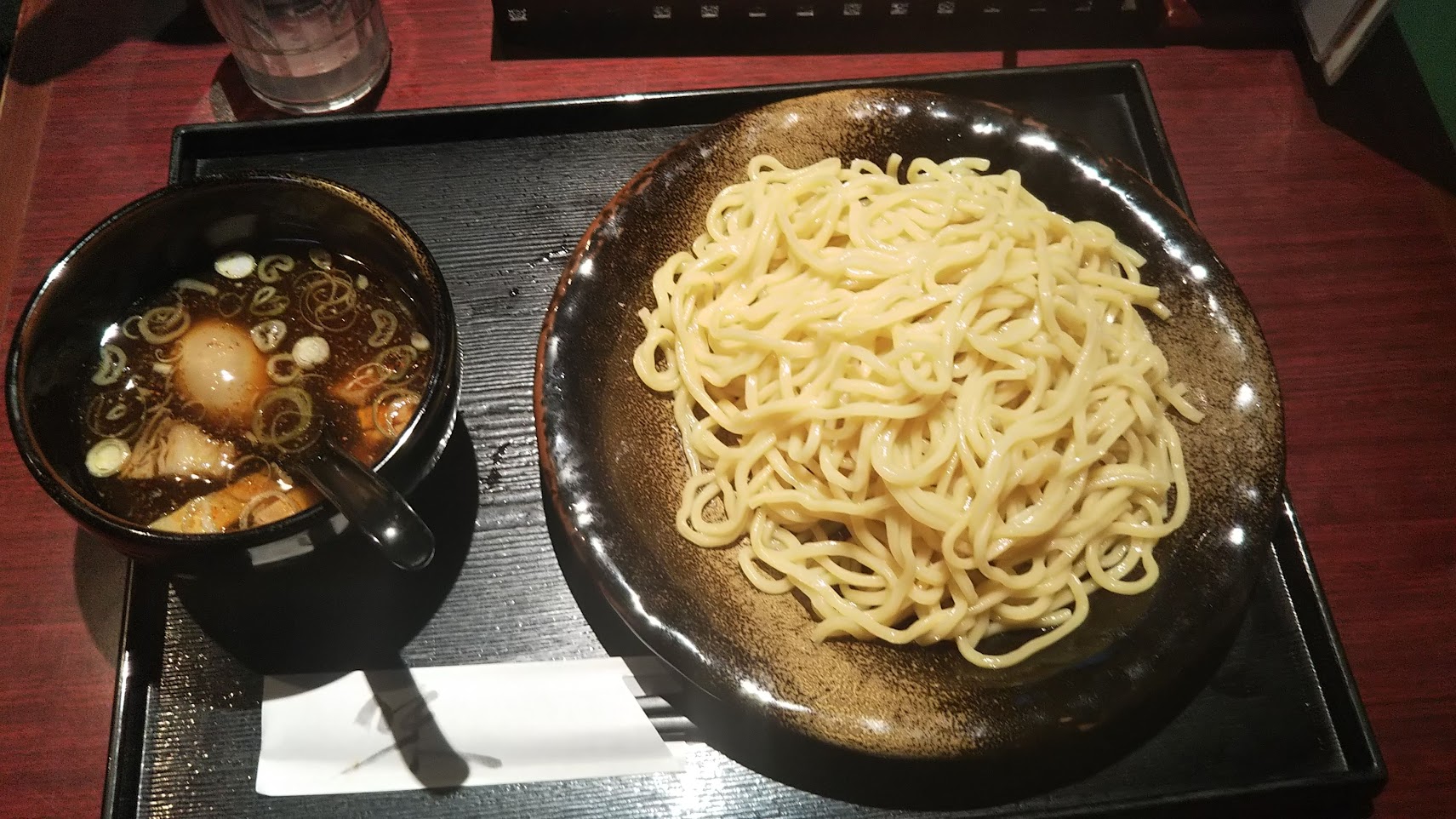 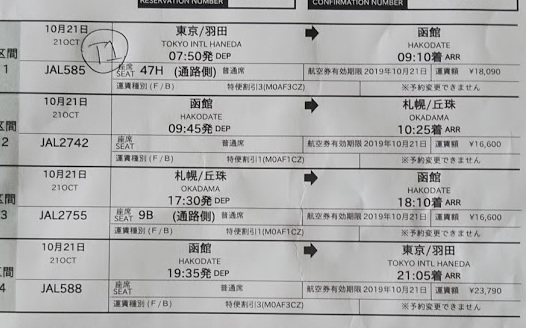 ＜Excerpt＞
＝＝＝＝＝＝＝＝＝＝＝＝
Japan's fertility crisis is worsening, with data from the first seven months of this year showing the sharpest drop in births in 30 years, according to preliminary government data.

Births fell 5.9% from January to July year on year, as the pool of women of childbearing age shrinks and more women delay having children or decide not to have them at all, figures from the Ministry of Health, Labor and Welfare show.
＝＝＝＝＝＝＝＝＝＝＝ 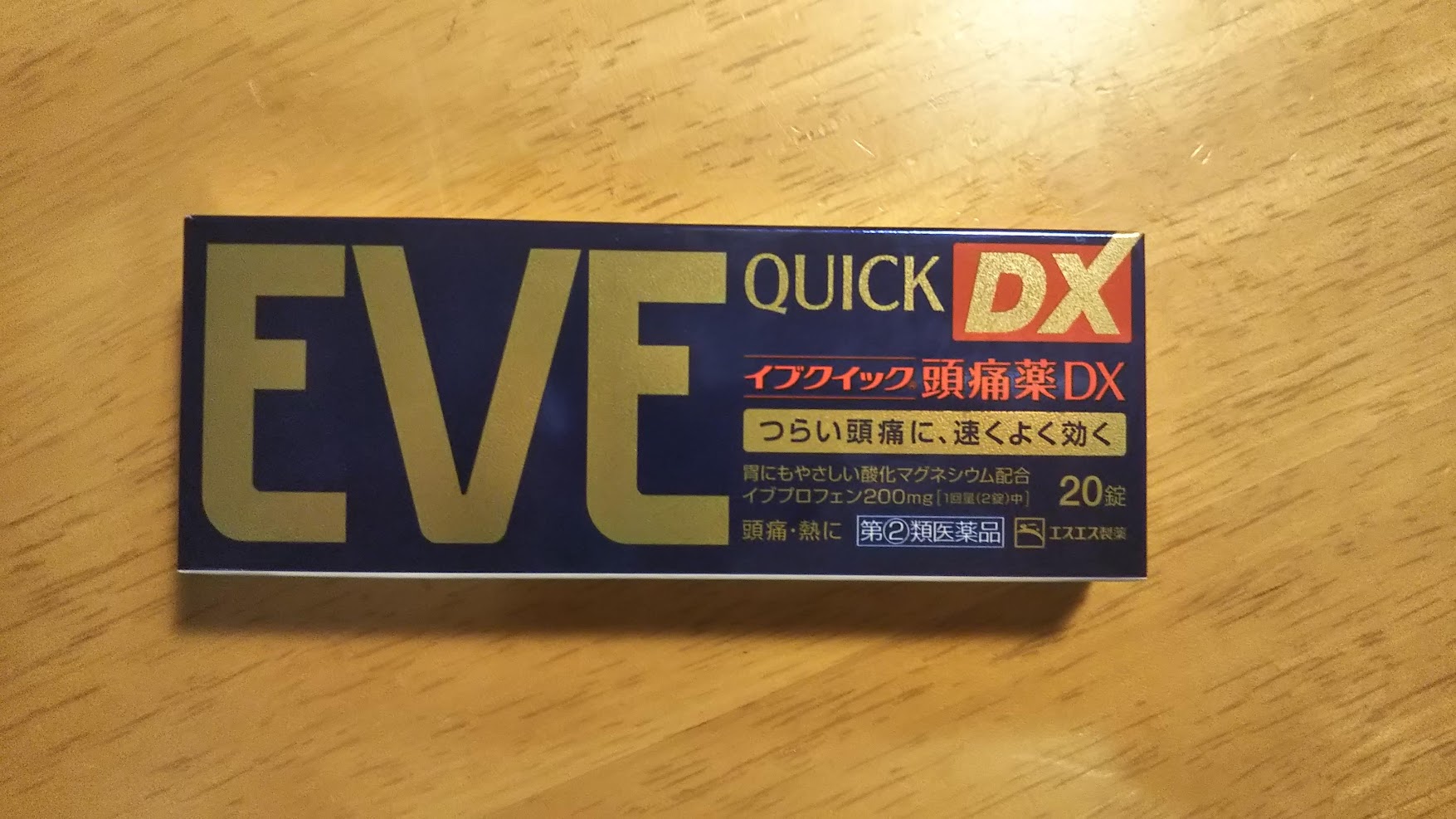 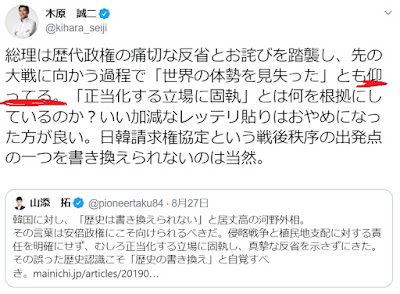 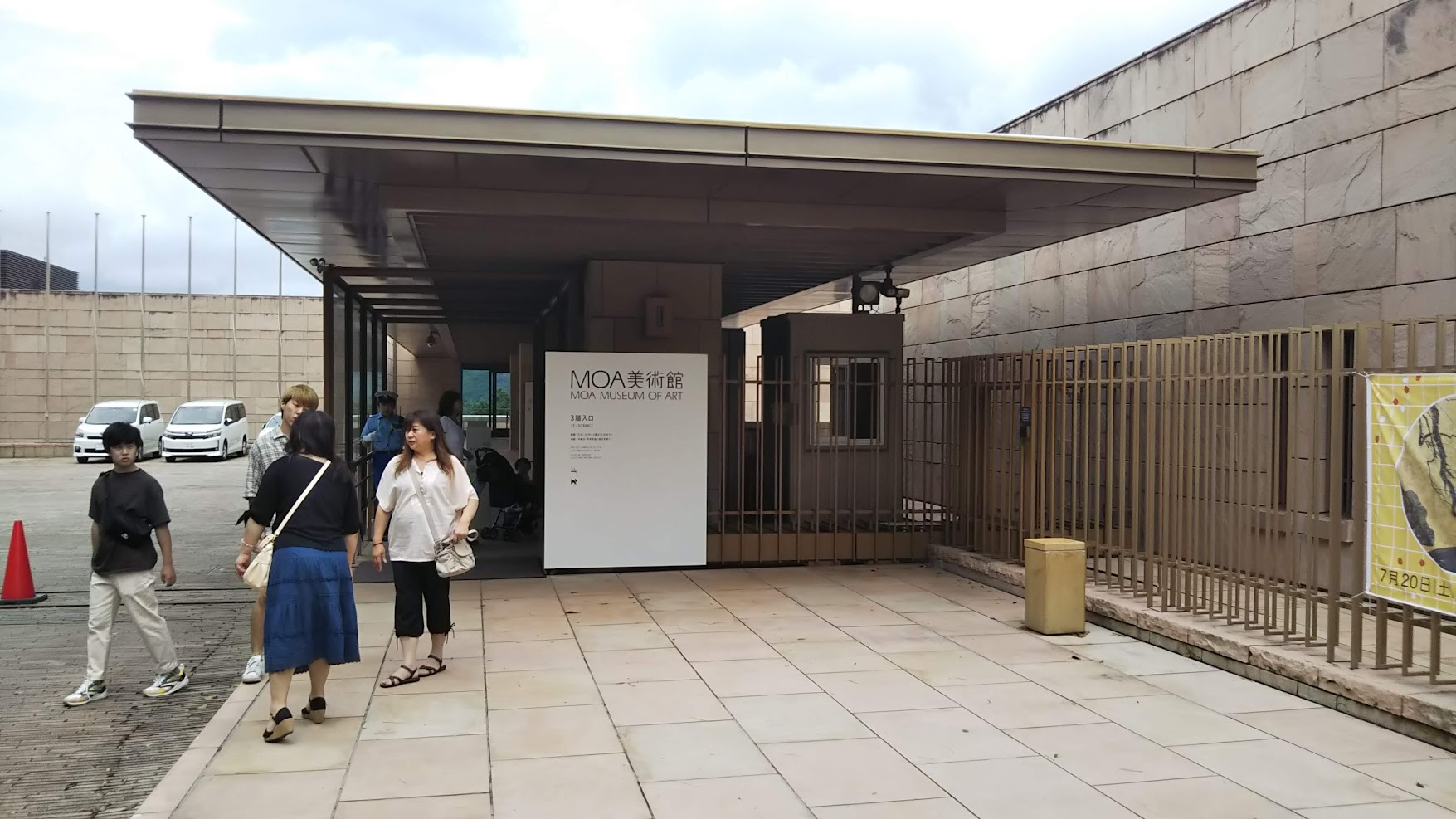 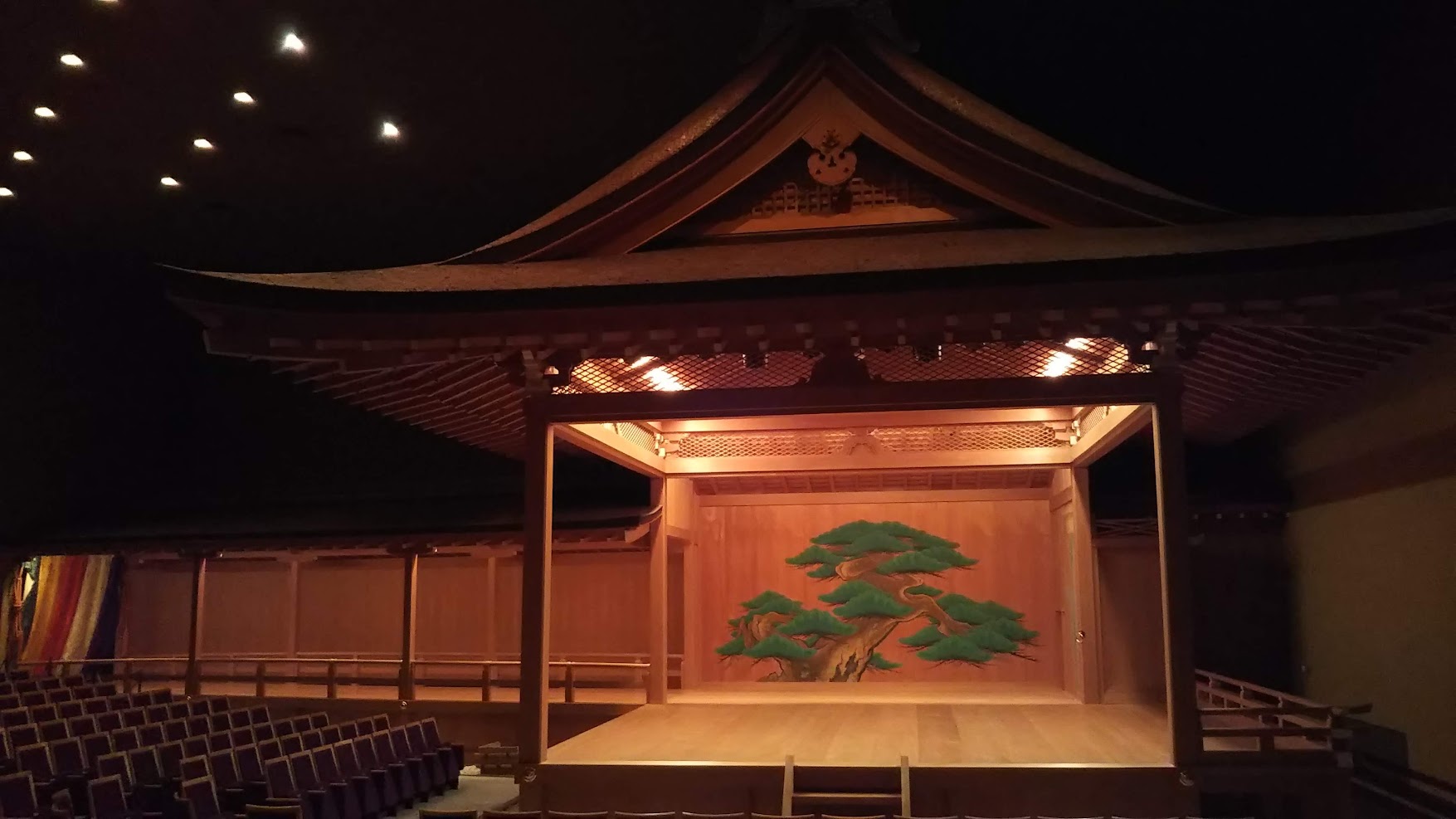 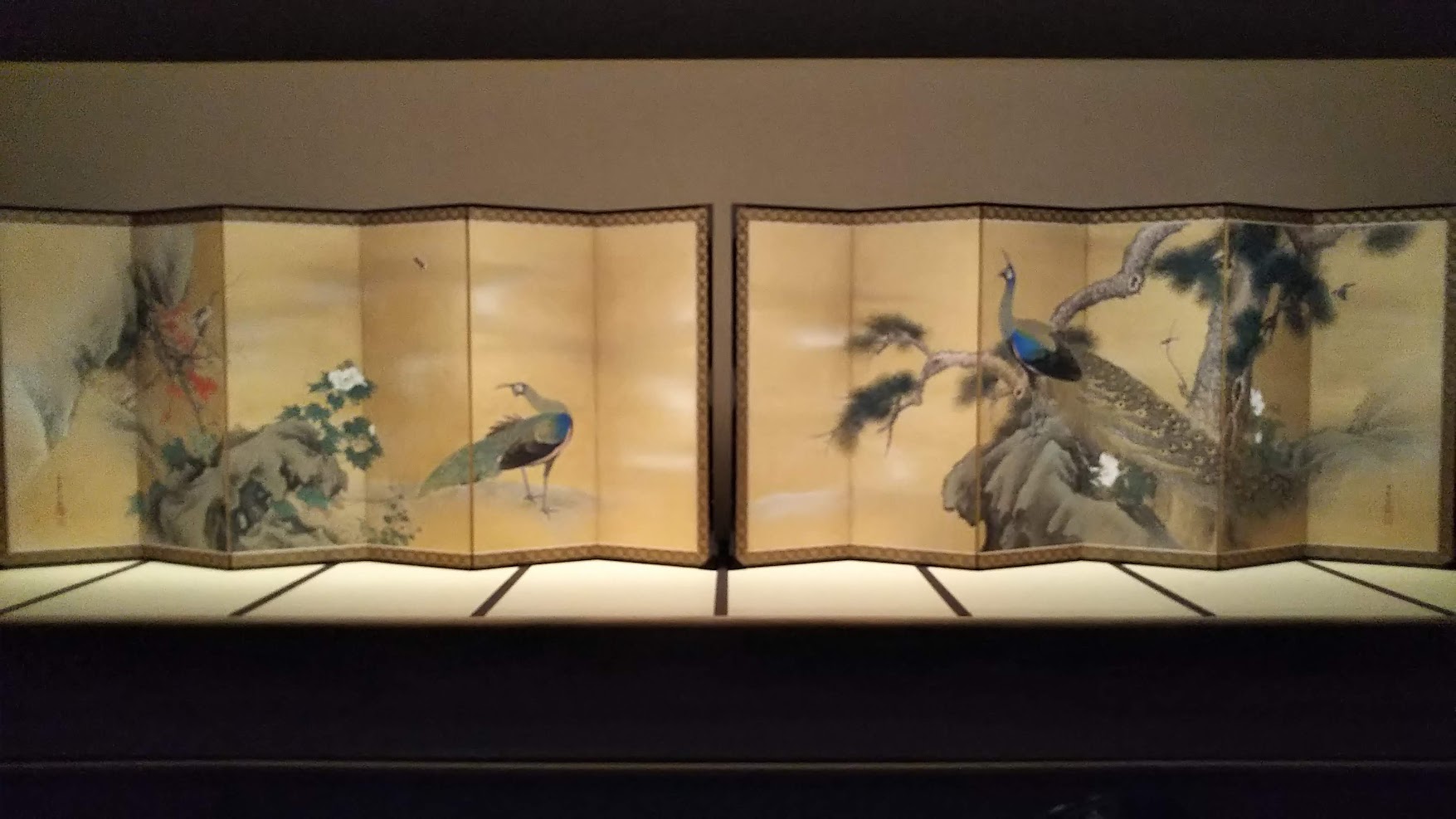 Americans deserve an economy that allows each person to succeed through hard work and creativity and to lead a life of meaning and dignity. We believe the free-market system is the best means of generating good jobs, a strong and sustainable economy, innovation, a healthy environment and economic opportunity for all.

While each of our individual companies serves its own corporate purpose, we share a fundamental commitment to all of our stakeholders. We commit to:

・Delivering value to our customers. We will further the tradition of American companies leading the way in meeting or exceeding customer expectations.

・Investing in our employees. This starts with compensating them fairly and providing important benefits. It also includes supporting them through training and education that help develop new skills for a rapidly changing world. We foster diversity and inclusion, dignity and respect.

・Dealing fairly and ethically with our suppliers. We are dedicated to serving as good partners to the other companies, large and small, that help us meet our missions.

・Supporting the communities in which we work. We respect the people in our communities and protect the environment by embracing sustainable practices across our businesses.

・Generating long-term value for shareholders, who provide the capital that allows companies to invest, grow and innovate. We are committed to transparency and effective engagement with shareholders.

Each of our stakeholders is essential. We commit to deliver value to all of them, for the future success of our companies, our communities and our country.
＝＝＝＝＝＝＝＝＝＝＝＝＝＝＝＝＝＝＝＝＝＝＝
投稿者 哀しみの貴公子 時刻: 21:57 0 件のコメント: この投稿へのリンク