ところで、トランプが選挙キャンペーン中から、公約していたメキシコ国境との壁建設ですが、本当にやるみたいですね。
ＣＮＮ報道に拠れば、財源は、メキシコからの輸入税との事です。
Trump floats 20% tax on Mexican imports to pay for wall, but considering other options
＞The White House on Thursday said President Donald Trump is considering a 20% tax
＞on imports from Mexico to pay for a southern border wall, but that the President is
＞still weighing other options.

Which country can take initiative for globalization from now on, instead of US ???

His speech was so impressive from my point of views.

He clearly declares that U.S. will not assume the initiative role to promote global business activity any more and isolate U.S from world economic order.

He also implied that immigration system would be revamped to keep the national identity of U.S, which , in a result, leads to the drastic decrease of the number of immigration inflow to U.S.

I personally think that his policy will lower the presence of U.S. in economical and political points.
I  am now so confident that other countries will not ignore this unprecedented opportunity to capture the initiative roles in every aspect of world affair instead of U.S.

I am now feeling huge excitement to see which countries join to this race, the winner of which could be the creator of new world order for next 100 years.
China and German may now start to seriously analyze the situation to take "all", instead
of U.S.

I personally expect my mother country, Japan, to materialize this opportunity but, may be difficult in consideration for relationship with neighboring countries.

Anyway, we, non-US citizen, need to stop concern about U.S. politics any more, as we usually do not care about problematic countries in Africa continent.

Because of Trump, U.S. shall quit to be "super power" any more and we need to regard U.S. just as one of other foreign counties.

My current concern is ; which country appears as post-U.S ?
Maybe, China could be the one ??? 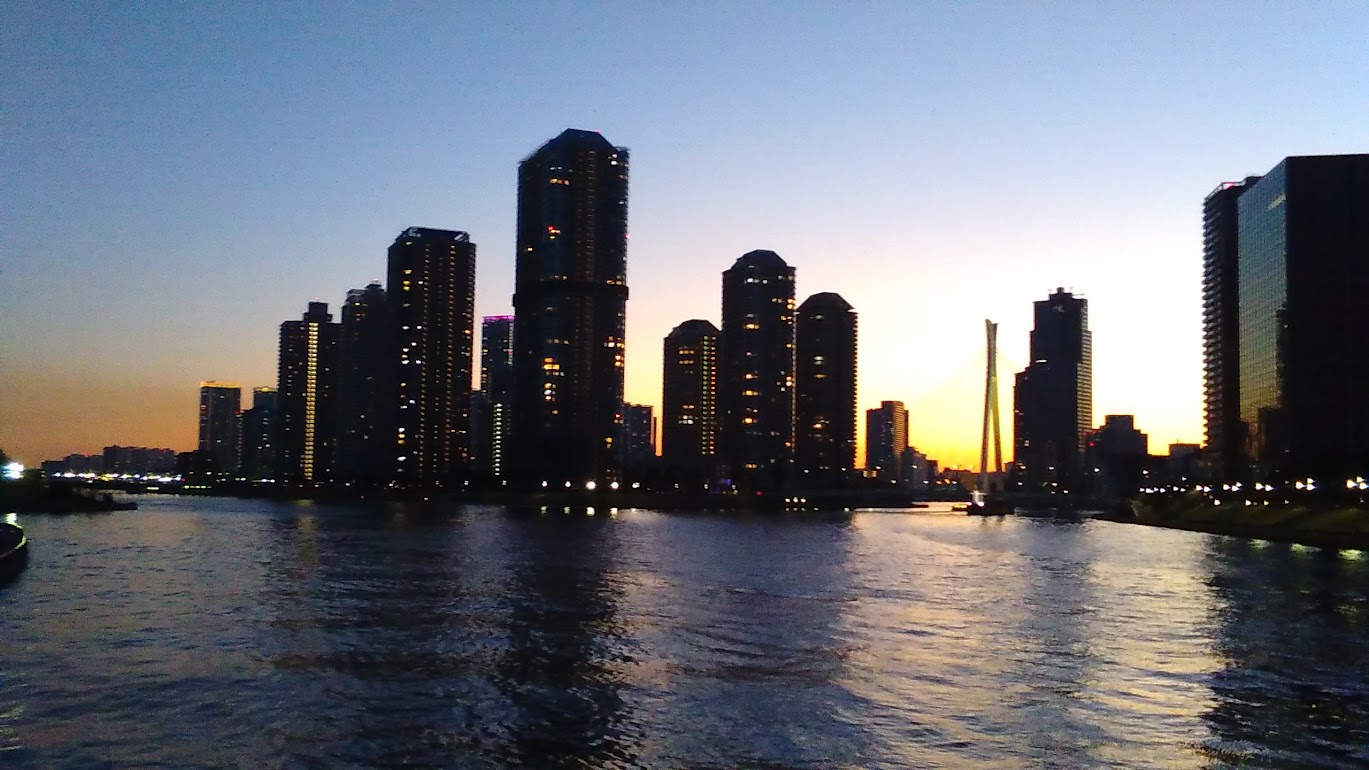 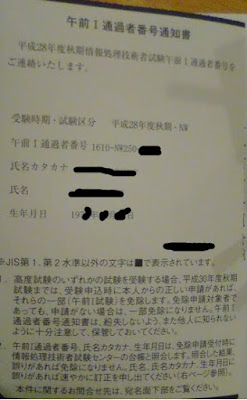 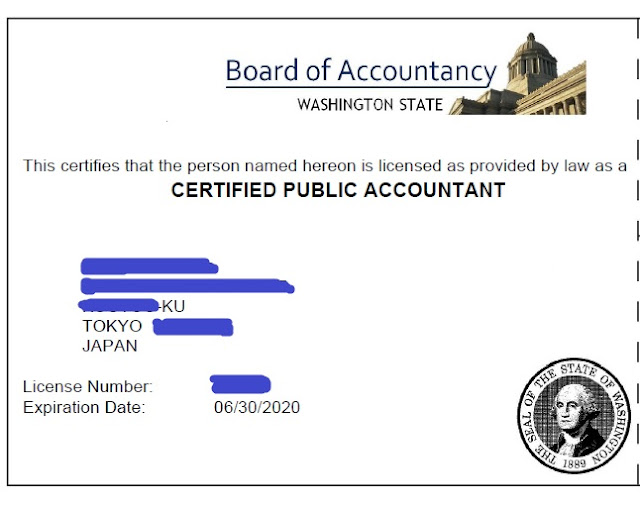 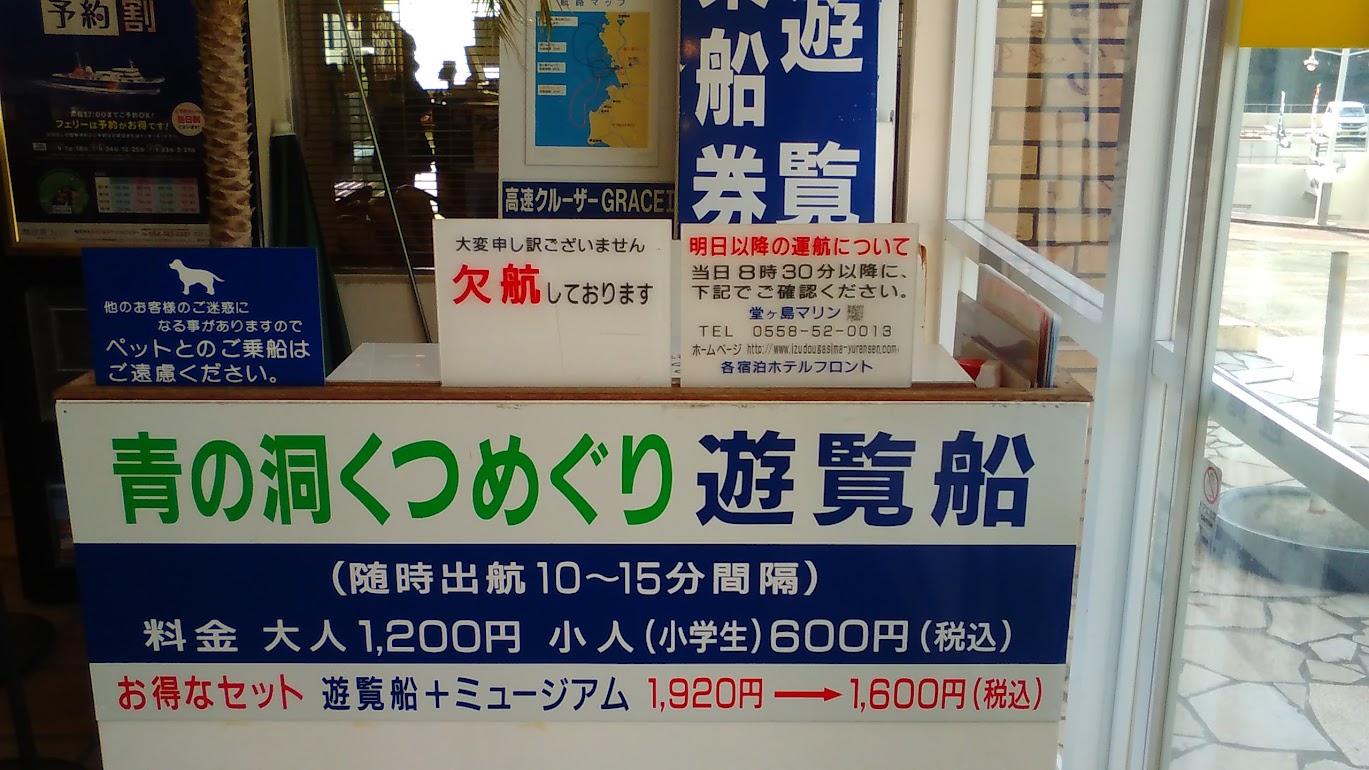 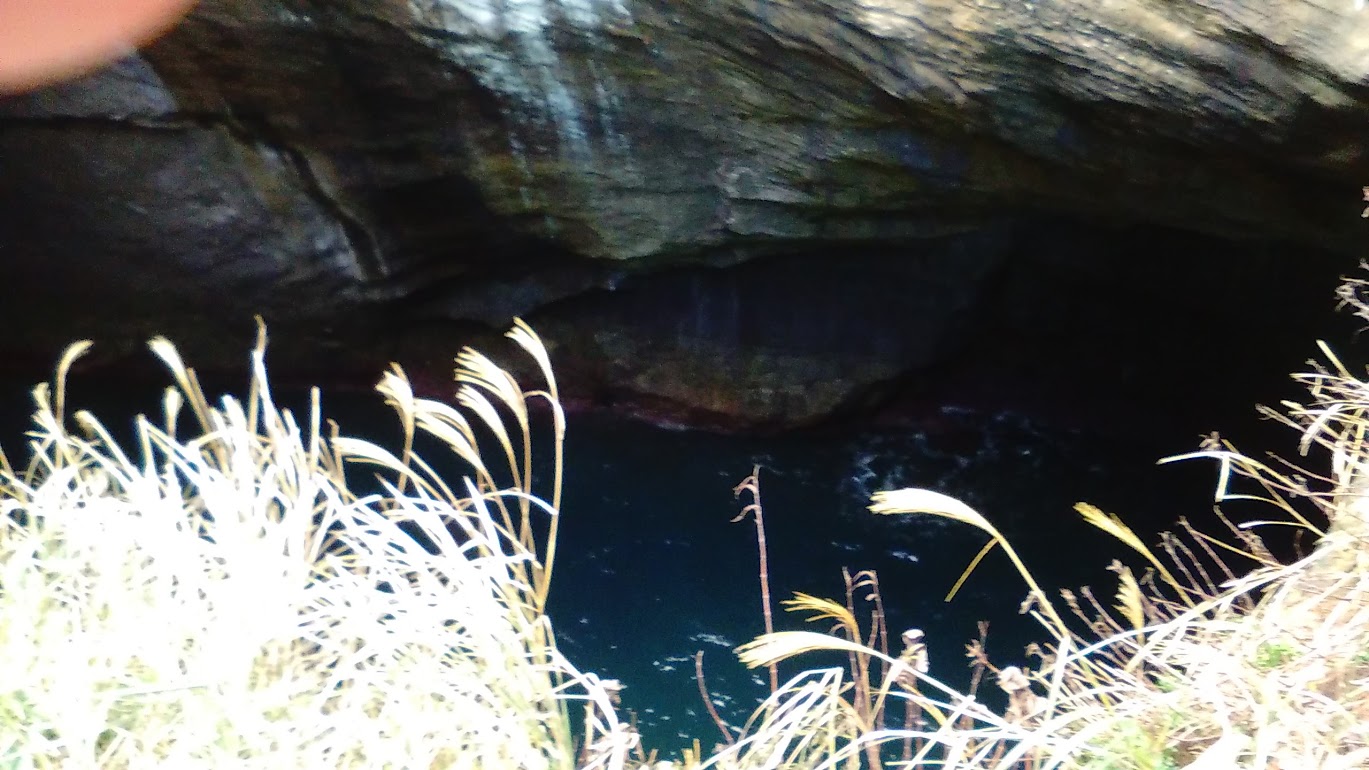